Ongoing hip pain may stem from a hip condition, but how do you know when it's time to see an orthopedic specialist? Tune in to our Hip Arthroscopy 101 episode on the Medical Minute Morning Show. Board-certified sports medicine specialist, Dr. H. Wesley Cheng of MD West ONE discusses everything you need to know about hip arthroscopy including...

Question #1 - I have hip pain. How can I tell if I need to see an orthopedic doctor as opposed to waiting it out?

Usually, I think people will experience joint pain every now and then, and it should be resolved around two to six weeks. But if your pain is lasting longer and you're having pain with weight-bearing and it's not getting better with over-the-counter medications, time and rest, that's something that should be evaluated by an orthopedic specialist to see if an identifiable cause can be ascertained. I think a time-wise basis should be considered, as well. You don't want to wait on something so long that it could cause further damage to your joints in the long run.

Question #2 - What is hip arthroscopy and what kind of conditions does it treat?

Hip arthroscopy is scope surgery for your hip joint. Arthroscopy has been used commonly for shoulders and knees in the past. Hip arthroscopy is an emerging surgical procedure to allow minimally invasive surgery for the hip. You can treat a variety of different conditions, such as labral tears, impingement syndromes, or snapping hips syndrome.

Question #3 - How do I know if I'm a candidate for hip arthroscopy?

Hip arthroscopy is used for patients who have hip pain, but not necessarily pain caused by arthritis or severe arthritis. So if you're at the point where you do have significant hip pain, but you've been told by a hip specialist that you're not a candidate for a total hip because your cartilage levels look good, hip arthroscopy can be that procedure avenue that may alleviate your pain. It is something that treats the cartilage and soft tissue of the hip rather than trying to do a total replacement of your joint.

Question #4 - What are the benefits of hip arthroscopy as opposed to other treatments?

Hip arthroscopy is a minimally invasive surgery, so it involves making small incisions and utilizing a small camera and small tools to do the work. Traditionally, hip problems were treated with an open procedure, so a large dissection may lead to more complications. People undergoing hip arthroscopy range in age from teenagers up until their 50s or 60s, depending on the condition of their hip. Some of the benefits of hip arthroscopy include less pain since the incisions are smaller and faster recovery times. Hip arthroscopy has the main goal of trying to get people back to their everyday activity, even high-end activities such as running.

Question #5 - What can I expect after the hip arthroscopy procedure, recovery time, pain, etc.?

You can expect a weight-bearing restriction with crutches for about two to four weeks after the procedure. Most pain starts to get a little bit tolerable or more reasonable. At two weeks after surgery, the surgery is done as an outpatient procedure. So you would come in and have surgery and go home the same day. 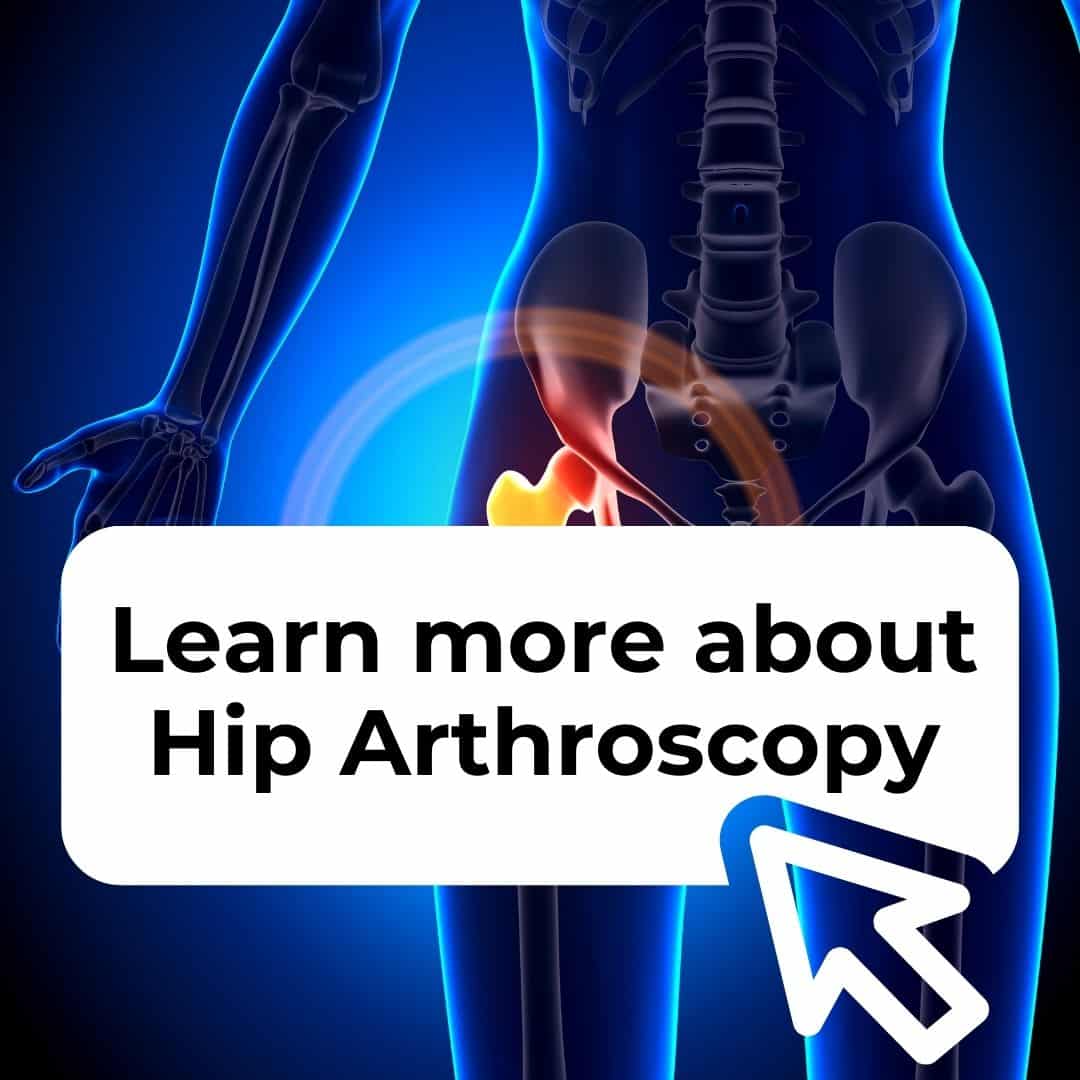 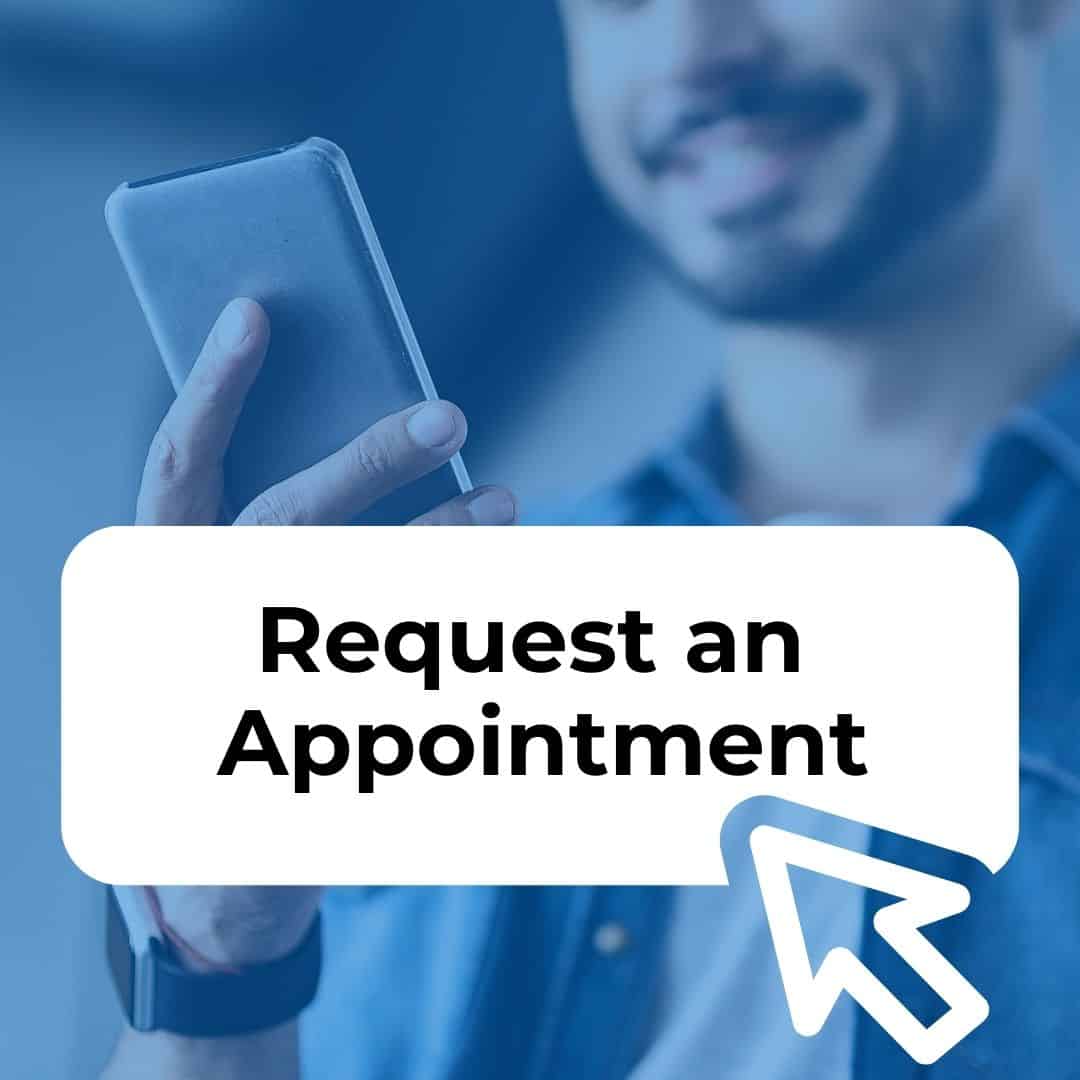