Epilepsy is a disorder of the brain characterized by repeated seizures. A seizure is usually defined as a sudden alteration of behavior due to a temporary change in the electrical functioning of the brain. Normally, the brain continuously generates tiny electrical impulses in an orderly pattern. These impulses travel along the network of nerve cells, called neurons, in the brain and throughout the whole body via chemical messengers called neurotransmitters.

In epilepsy, however, the brain's electrical rhythms have a tendency to become imbalanced, resulting in recurrent seizures. In patients with seizures, the normal electrical pattern is disrupted by sudden and synchronized bursts of electrical energy which may briefly affect their consciousness, movements, or sensations. Here at MD West ONE, we have Neurosurgery and Spine Specialists that can properly diagnose any spinal or neurological issues. 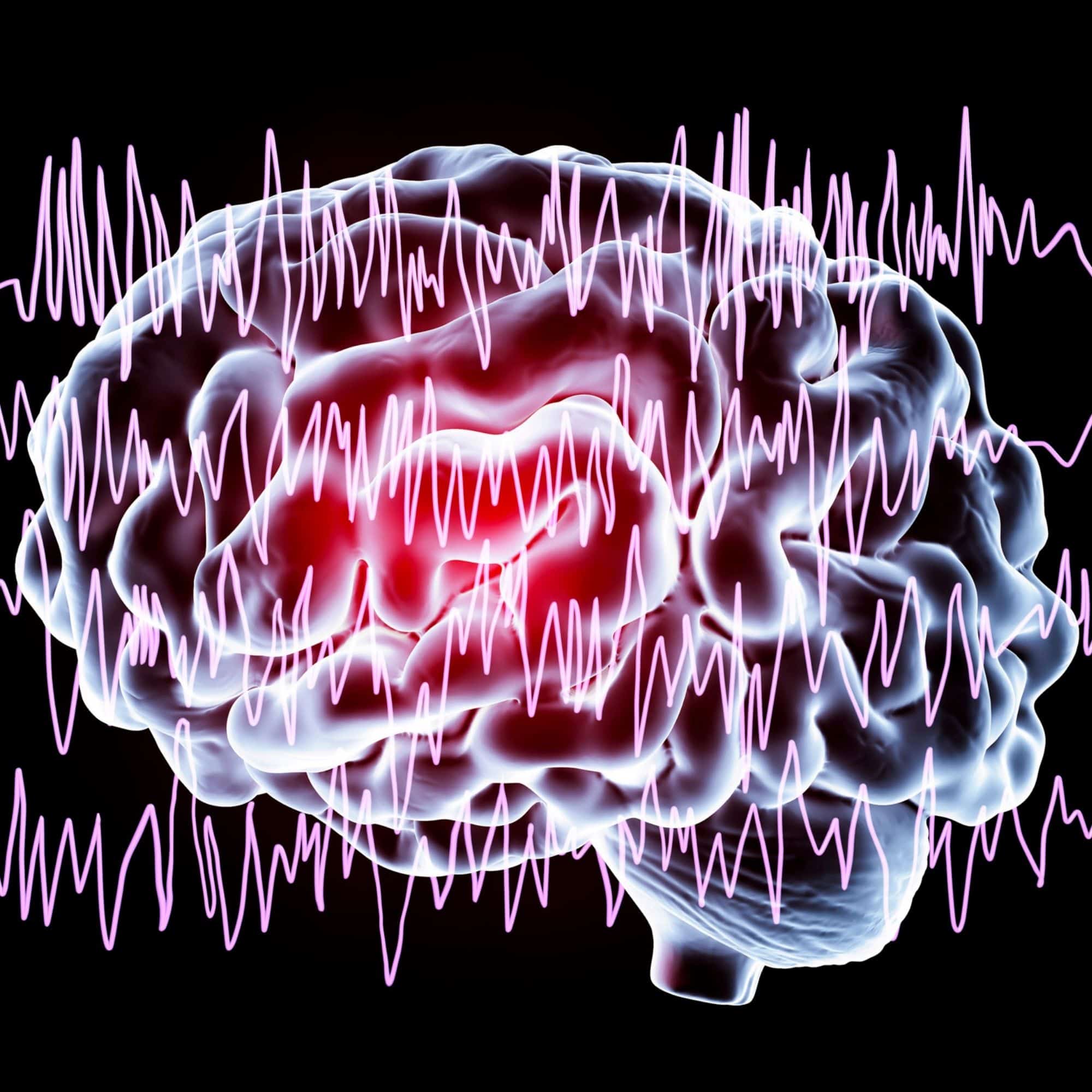 Prevalence and Incidence of Epilepsy

About 2.5 million people in the United States have epilepsy, and as many as 9 percent of the entire population may experience a seizure at some point in their lives. Epileptic seizures may be tied to a brain injury or genetics, but most of the time the cause is unknown. New cases of epilepsy are diagnosed most commonly in the first year of life. More men than women have epilepsy.

The reasons why epilepsy begins are different for people of different ages. But what is known is that the cause is undetermined for about half of all individuals with epilepsy, regardless of age. Children may be born with a defect in the structure of their brain, or they may suffer a head injury or infection that causes their epilepsy. Severe head injury is the most common known cause in young adults. In middle age, strokes, tumors, and injuries are more frequent. In people age 65 and older, stroke is the most common known cause, followed by degenerative conditions such as Alzheimer's disease. Often seizures do not begin immediately after a person has an injury to the brain. Instead, a seizure may occur many months later.

Diagnosis is made by a doctor based on symptoms, physical signs, and results of tests such as an electroencephalogram (EEG), computed tomography (CT or CAT scan), or magnetic resonance imaging (MRI). It is essential that the type of epilepsy and the type of seizures are both diagnosed properly

Epilepsy may be treated with

For more information, please click on the link below for our handout. 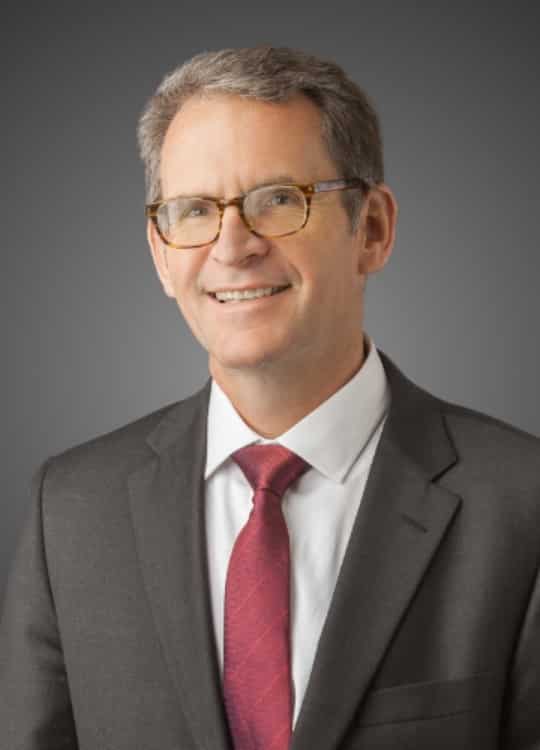 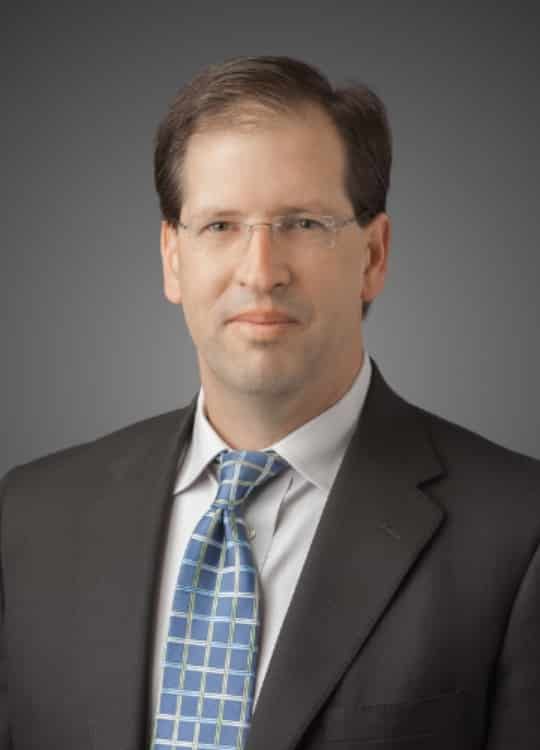 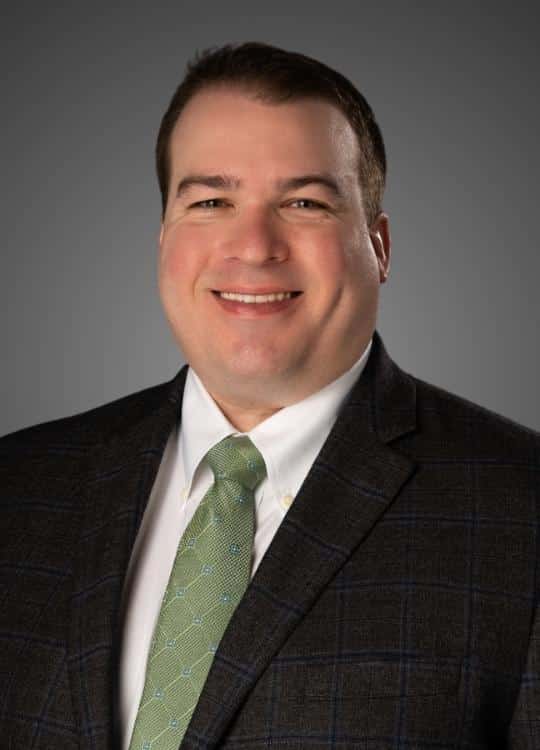 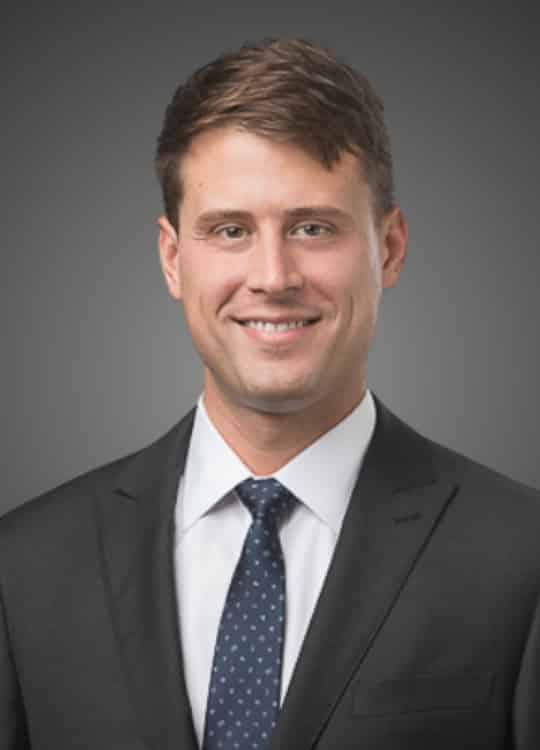 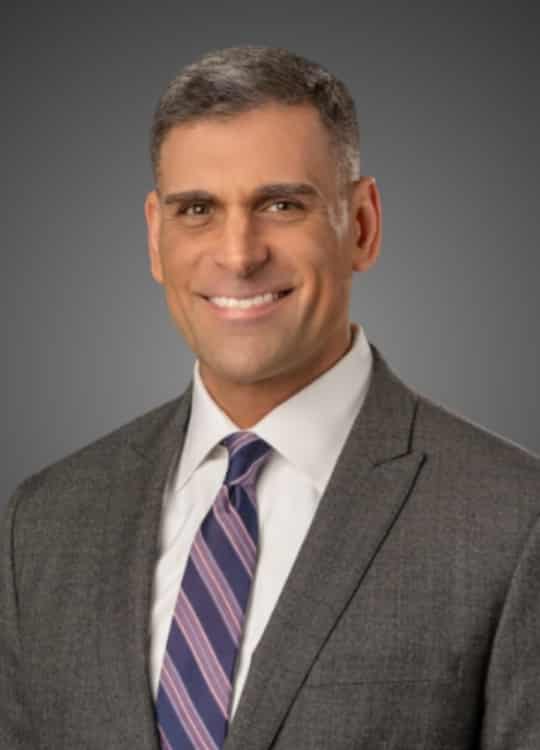 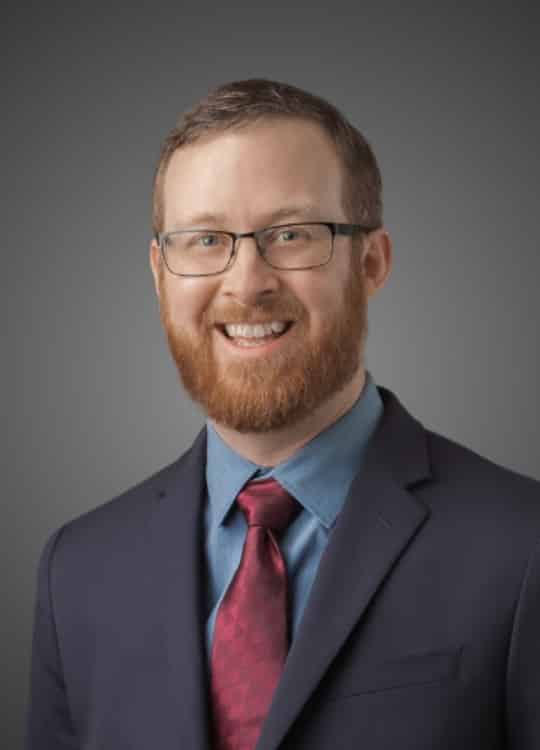 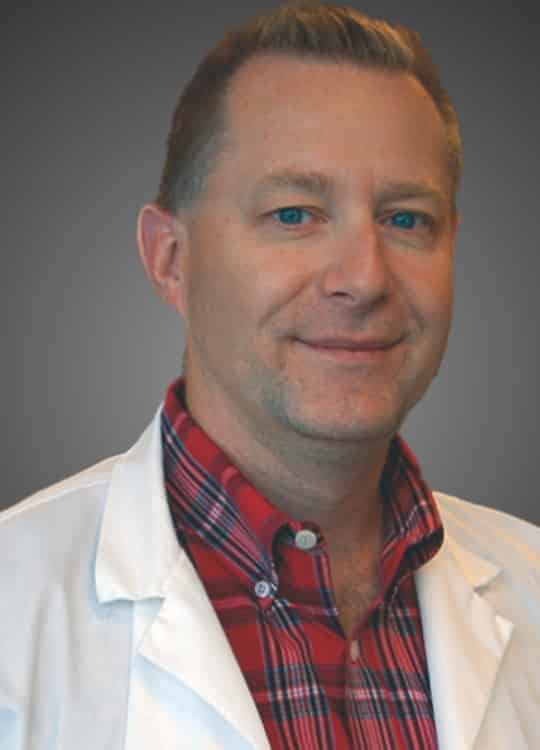 Don't wait any longer to get relief. Make an appointment to see one of our neurosurgery specialists.